Every day a man would come and sit on the same street corner of Kemah, Texas, apparently for no particular purpose!

Every day Victor Hubbard would come and sit on the same street corner of Kemah, Texas, apparently for no particular purpose, had no sign with him, and spoke to no one but himself.

For three years, Ginger Sprouse, a married mother and restaurant owner, passed by this man who sat quietly in his corner, sometimes passing by him even four times a day. That’s why, curious, she took courage once and stopped the car, lowered the window, and started talking to him. What she found out changed her life forever! 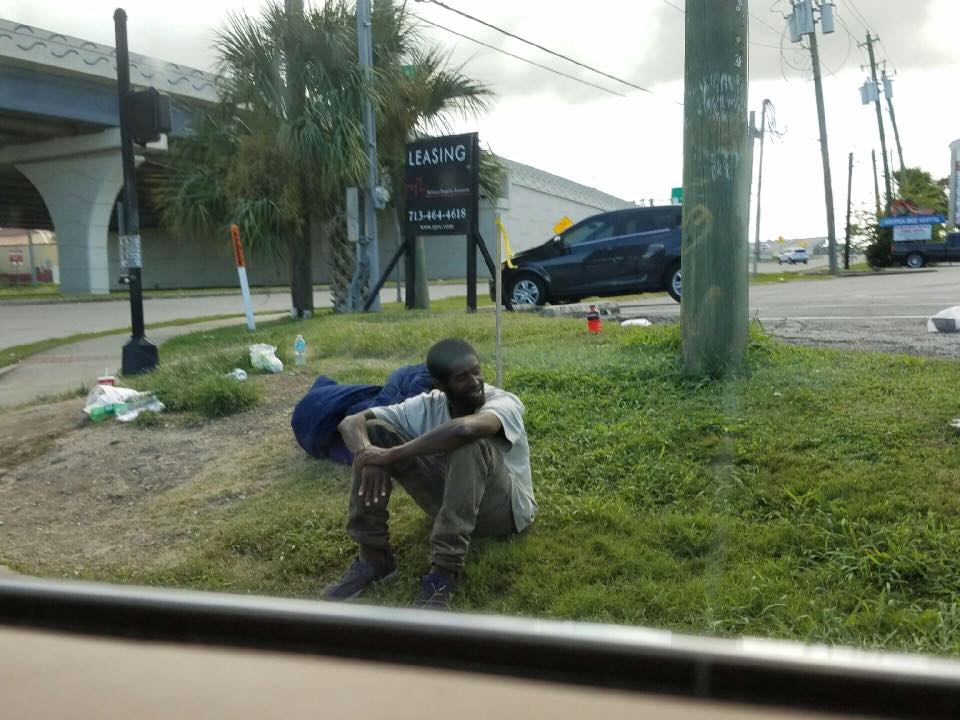 The man, named Victor, was struggling with the fact that he had no home and psychological problems. He told the woman that he had been waiting there every day for so long because he was waiting for his mother to come and take him home. 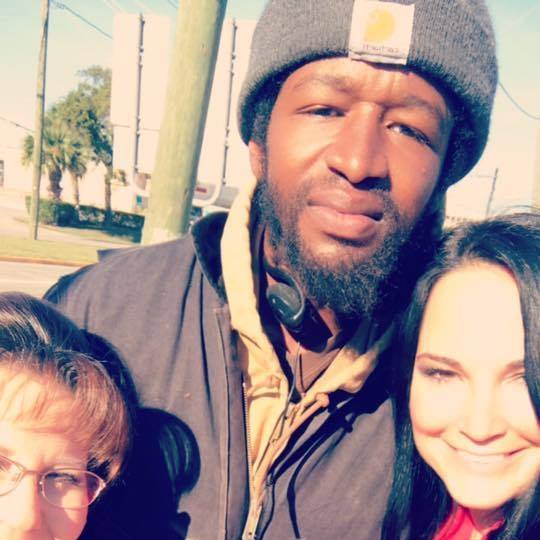 Ginger was devastated by his response and decided to try to help him in any way she could. Here is what she explained in the Facebook post in which she told how it all happened: “I listened to people talking in the city and I kept hearing some people say that someone has to do something with this man.”

Ginger hired Victor as a chef in her restaurant and this man’s story began to spread. Dozens of people have expressed their support for this suffering man and it became clear that people wanted to help, so the woman created an account for him on the Go Fund Me donation site and has raised over $ 14,000 so far. 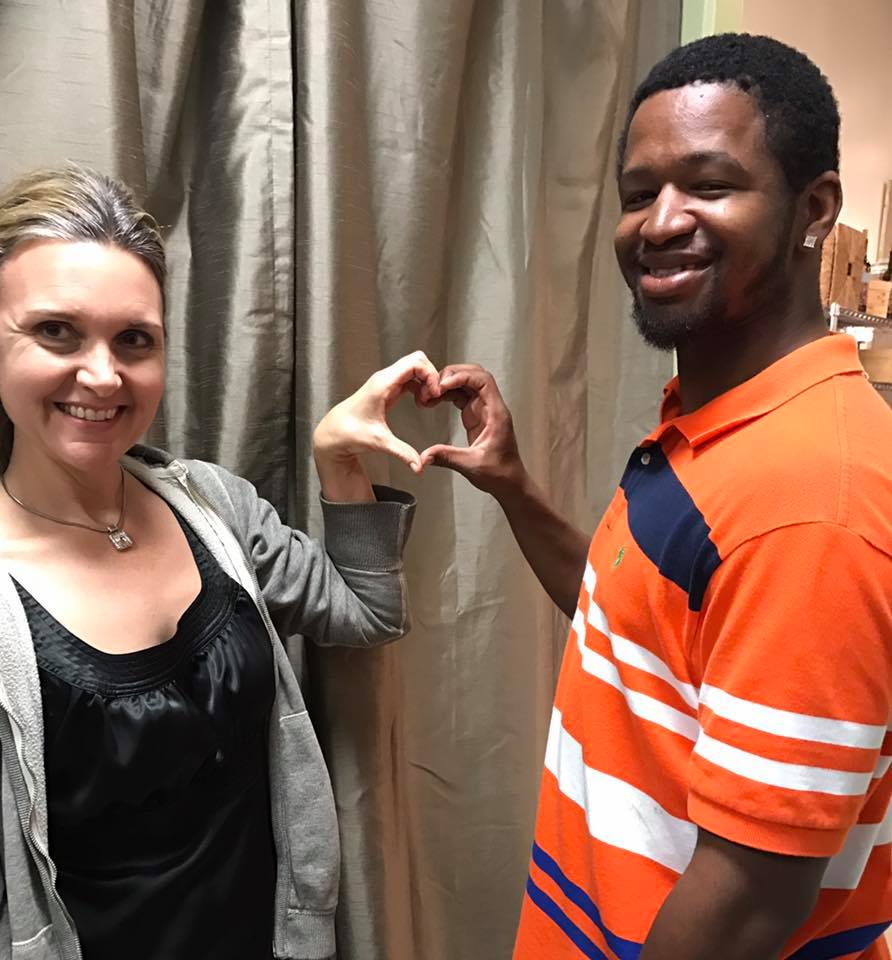 But what’s more beautiful is just beginning: Victor’s story reached the ears of an uncle of his, the two got in touch and what Victor had been waiting for so long really happened: he was reunited with his mother! 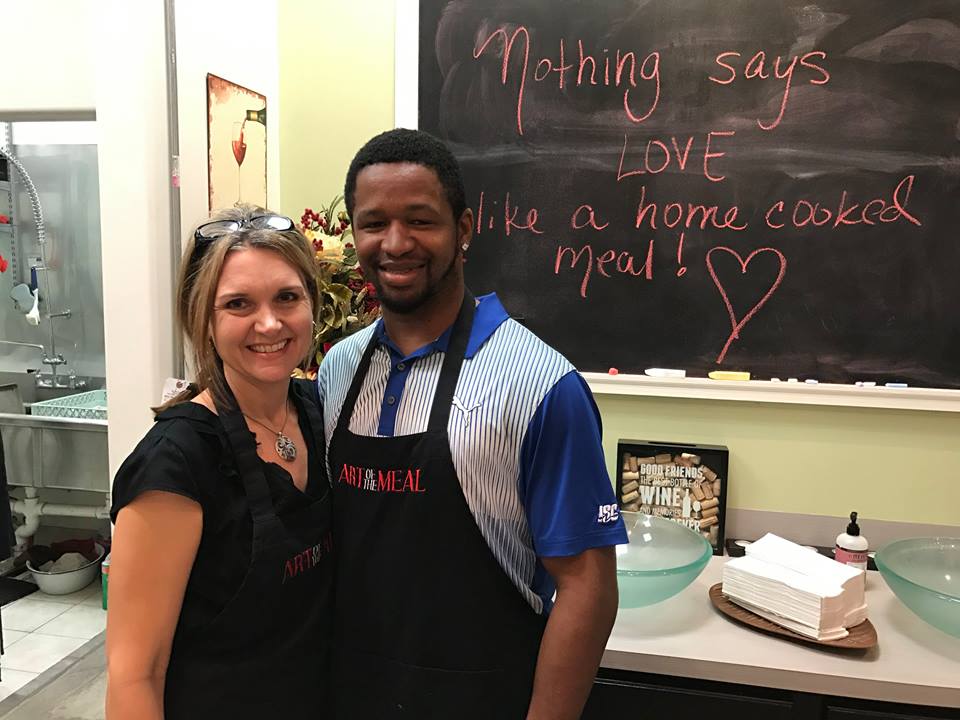 By the time Victor finds a home of his own, the Sprouse’s have welcomed Victor into their home, Victor, they say, is already part of the family now. Let’s hope that this harmless and good-natured man will finally begin to live the life he deserves. Although things are going well for him, he has not forgotten about his friends on the street, about whom he wrote a message on Facebook in which he says that he is praying for them and he will also try to help them. 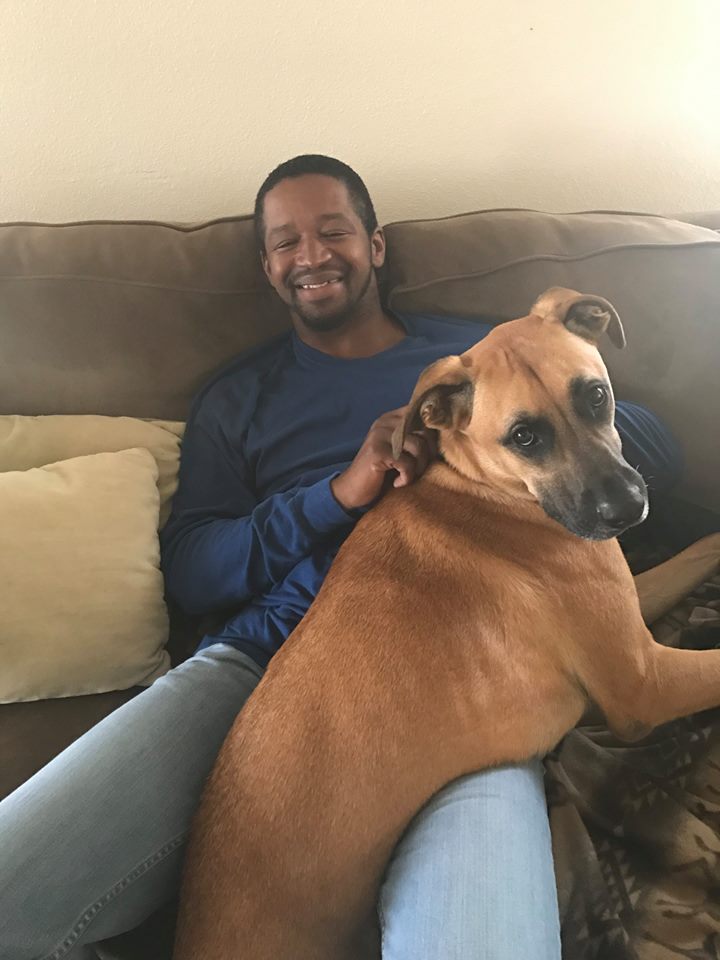 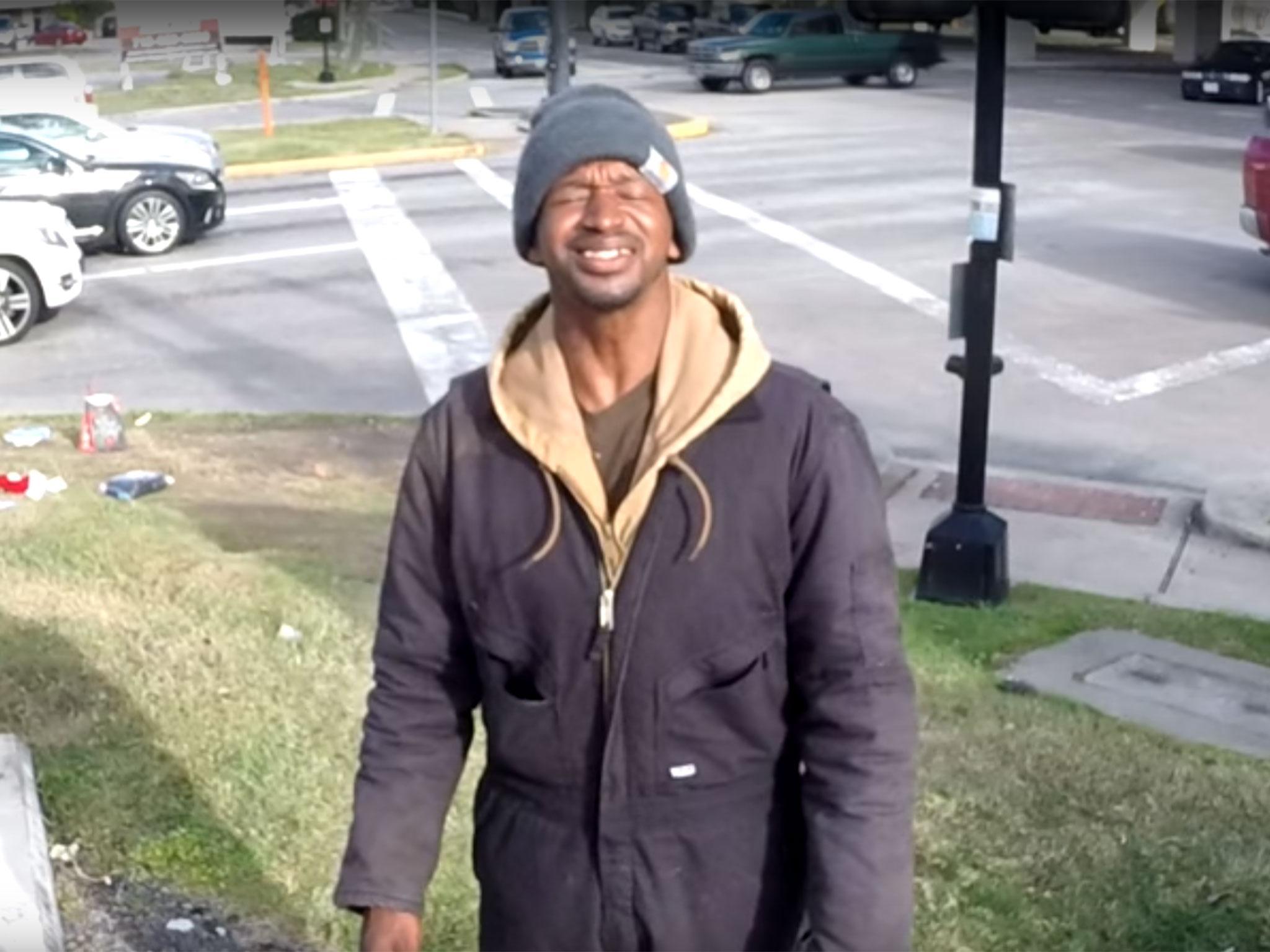 Previous storyA young woman, who wanted to remain anonymous, found a message written by her mother.
Next storyHe was extremely surprised to learn that the wonderful Turkish rug he bought for his room where he needed to cover a stain turned out to be…