A kind-hearted woman from Argentina rescued a hungry dog ​​left to die on the streets. It was almost Christmas in 2017. On December 23, an Argentine woman named Pia found this puppy in danger of death. While visiting some friends in Buenos Aires, Argentina, Pia saw the hungry dog ​​running through their neighborhood. The dog was clearly terrified and in trouble. Pia’s friends could not catch the fragile puppy, but Pia refused to give up the puppy that was in dire need of help. When she finally found him lying next to a house, she said “he had no shine in his eyes” and “gave up.” She took the poor puppy to a vet.

Here is a picture of the hero of our story, Hercules. This photo was taken before the puppy’s rehabilitation began. 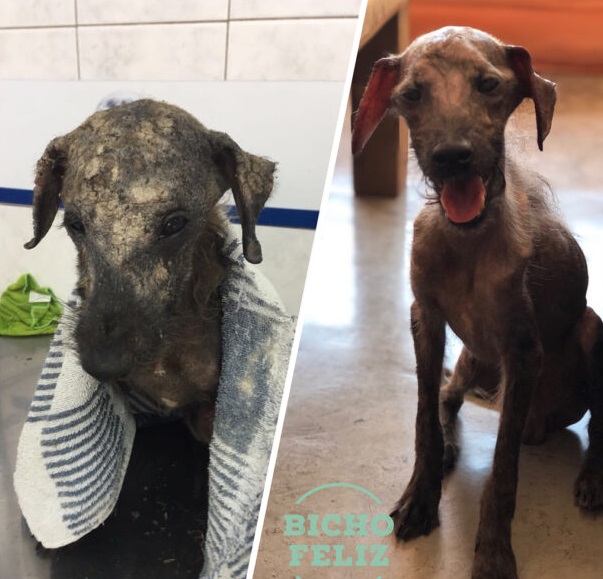 As soon as Hercules arrived at the vet, after examining the dog,  the vet told Pia that the chances of the puppy surviving were very small. He was very malnourished and in terrible shape. The first hours were very critical for the poor dog. Pia gave him water from a bowl every three hours so that he would stay hydrated. Suddenly a miracle happened! On December 26 (three days later), the dog was discharged and Pia took him home. 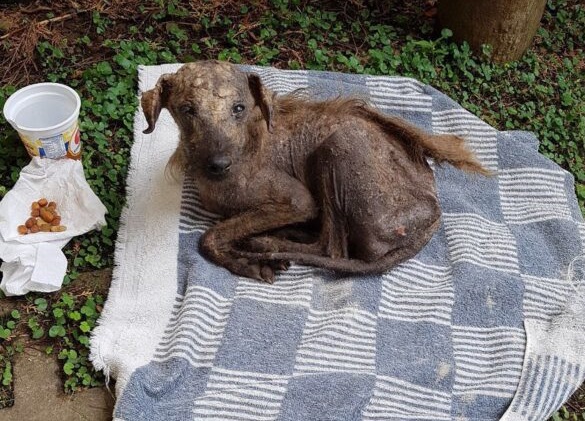 “You could see in his eyes that he wanted to live,” Pia remembered. Despite this, on several occasions, she worried that she might die because his condition was so poor. But he continued to fight, which is why she named him Hercules. She filmed much of their adventure. She remembered lifting his body to help him learn to walk. She remembered crying and fighting alongside him. “We did it together,” she said. And in January, after much patience, Hercules began to walk again. Pia admitted that she cried like a baby when her dear friend took his first steps. These led to the rest of his recovery. Before Pia knew, those puppy’s initial steps led to jogging, running, jumping, and playing. Finally, she was ready to take him for walks around town. 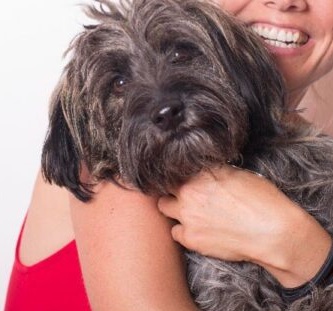 By February, Hercules was unrecognizable, his fur had returned to its optimal color, and he looked happier than ever! Hercules is a very cheerful dog and, fortunately, he is now healthy and has enough energy to play and enjoy his life. Pia’s connection is incredible. He loves her unconditionally because she is his guardian angel and protects him in the best possible way so that he never feels neglected again.

“As he began to recover, his eyes began to glow,” Pia said. See the incredible recovery. Hercules is no longer a hungry dog ​​left alone. Pia calls this phenomenal dog her miracle and a Christmas present she will always remember.

Previous storyFirefighters Pay Touching Tribute To Their Firehouse Station Dog!
Next story34 Neglected Dogs Rescued From A House Full Of Fleas And Parasites: